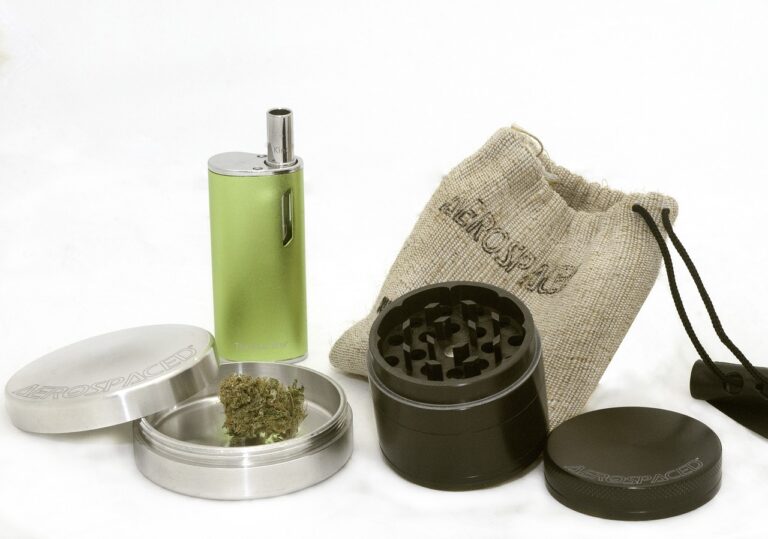 The active or main ingredient commonly referred to in marijuana is THC or Tetrahydrocannabinol. As 1 type of at least 113 cannabinoids in the marijuana plant, THC is the most abundant. The human brain has its own Endocannabinoid system used for processing TCH by binding the cannabinoid to its receptors.

These cell membrane receptors are involved in the physiological process that controls everything from mood to pain sensation and can aid in the relief of symptoms such as loss of appetite, nausea, reduction of inflammation by applying antibiotic properties and regulating mood in those with depression or anxiety. As a psychoactive, THC can incite the consumer to feel relaxed and euphoric.

TCH: History and Use

Discovered in 1964 by organic chemist Raphael Mechoulam, and later in 1985 THC gained its approval among pharmaceutical companies and received permission to develop TCH for medicinal purposes in those with severe mental illness.

THC has been proven to safely provide treatment for conditions like Alzheimer’s and Parkinson’s disease, multiple sclerosis, and cancer. Modern-day science has also proven its beneficial effect on individuals with PTSD (post-traumatic stress disorder). These therapeutic properties are largely attributed to the cannabinoid tetrahydrocannabinol. Today, more than 3 million Americans use medical marijuana to treat their conditions. Usage among older adults (65 years and older) has increased up to 15% each year. Although still illegal under federal law in the United States, many countries have since abolished their laws criminalizing marijuana, including Canada. Here, you can consume marijuana either medicinally or for personal use without prosecution.

When discussing the active ingredient in marijuana (THC) it’s likely to hear about CBD as well, or cannabidiol. This is the second most prevalent ingredient in cannabis, although it does not offer the same euphoric properties experienced with THC, it is still a highly sought-after alternative to other possibly more damaging treatments for medical and mental health conditions.

Accounting for up to 40% of the plant’s extract, cannabidiol can still provide effective relief for people suffering from anxiety, PTSD, depression, and insomnia, without an overwhelming “high” experienced by some in THC. CBD can even be used to facilitate in lowering cravings for dangerous drugs such as heroin and tobacco and providing relief during withdrawals.

CBD and THC behave similarly in our endocannabinoid system by attaching to the neuroreceptors and sending signals to cells to regulate mood, movement, and immune systems.